Who was Sun Tzu 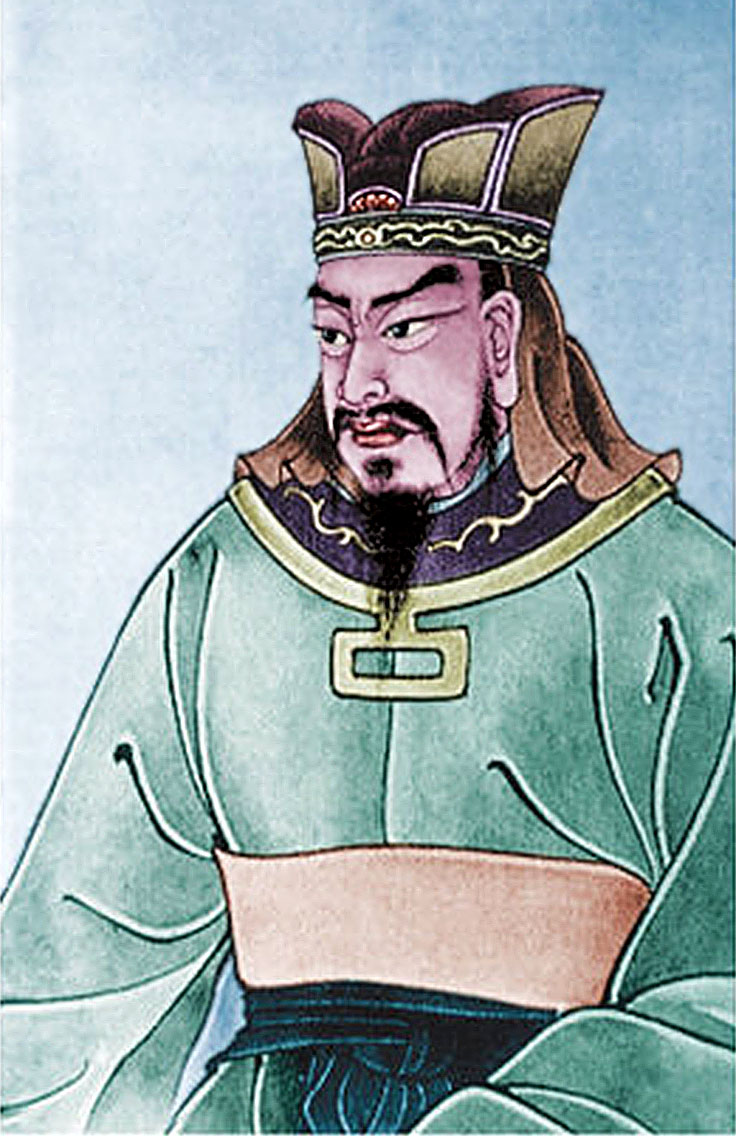 Sun Tzu - the originator of strategies of the East.

There are numerous theories and disagreement concerning both, the origin of Sun Tzu and his famous book Art of War. 2500 years has gone and no-one remembers for sure.

Wu is his first name, Sun is surname and Tzu is a suffix for the family name of a respectable man in ancient Chinese culture.

When King Helu of Wu conquered the State of Chu, Sun Wu suddenly vanished without even mentioning anyone. That was his last stratagem.

Some scholars completely deny the existence of a historical figure named Sun Wu. Nevertheless the number of translations of this Chinese classic grows, all titled “The Art of War”.

How many chapters is in the Art of War? The book consists of 13 chapters. Some theories say that Master Sun grew his book to 82 chapters eventually.

Archeological findings show that the Art of War, almost completely identical to modern editions, existed even before Sun Tzu met the King of Wu.

The Art of War as applied to business, sports, diplomacy and personal lives is very popular in American business management and self-help books. Sun Tzu may be the most frequently quoted Chinese personality in the world today.

The most fundamental Sun Tzu's principles for the conduct of war.

A modern interpretation of Master Sun and his importance throughout Chinese history is critical in understanding China's push to becoming a superpower in the 21st century.